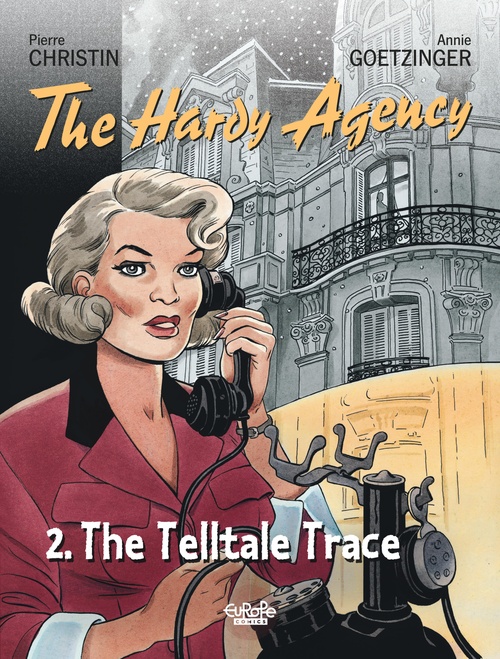 Ever calm, classy, and resourceful, Edith Hardy is on the case again. When pharmaceutical magnate Le Cauchois asks her to wangle an invitation to the Red Baroness's exclusive gatherings of Soviet sympathizers, Edith isn't sure she should say yes-until an invitation falls right in her lap. Next thing, she's off to the Baroness's château in the snowy Ardennes, where she runs smack dab into a triangle of intrigue. Le Cauchois is working for French intelligence, the Baroness with the Russians, and a handsome acquaintance for the CIA-a convenient fellow to have around when a lady lands herself in hot water!